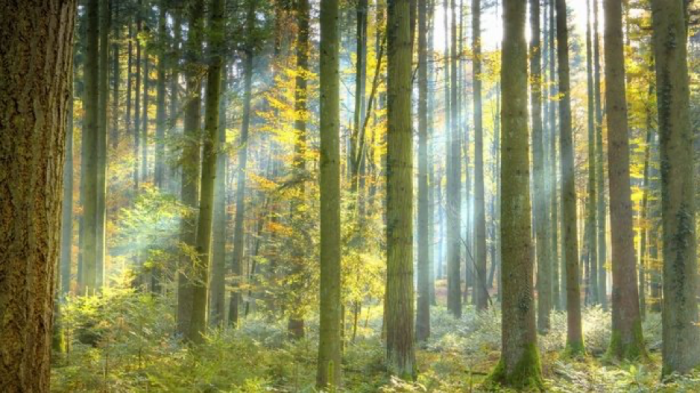 Evolution and Extinction of Trees

Have you ever wondered about all the different types of trees, their heights, shapes, wood, and shape and colour of their leaves .   NO?   Neither had I.   My current breakfast time reading is  “In Our Time”: A companion to the Radio 4 series by Melvyn Bragg.    It is a transcript of the BBC Radio 4 […] 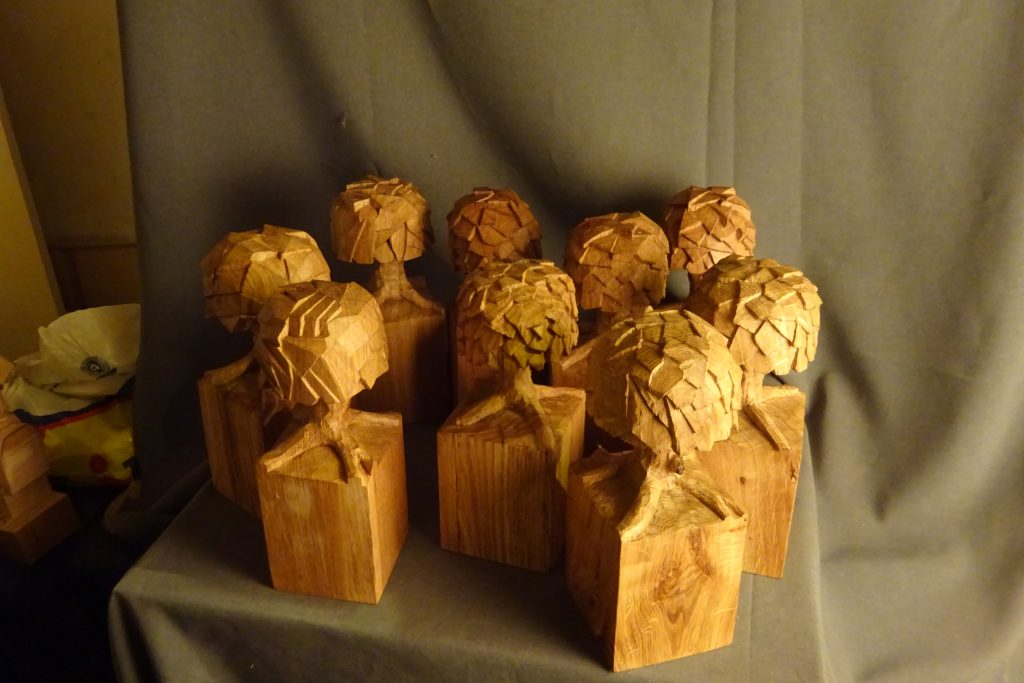 A Forest of Tree Sculptures

I was asked by the Tree Love charity to carve 40 tree sculptures.     They sent me photos to copy.   I did not like the wood that had been used or the style of carving.     A sandwich of woods is always going to be tricky to carve as the grain direction […] 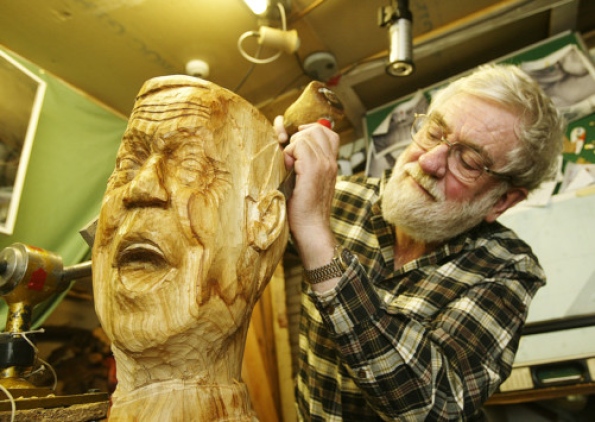 Sculptor Brings Wartime Trawler Tragedy to Life   Published on Tuesday 28 August 201210:25 HebdenBridge Times Remnants of wood provide sculptor John Adamson with visions of human figures at work or play.But his latest carving is a sorrowful memento of a First World War drama in which a German U-boat sank 11 trawlers from the […] 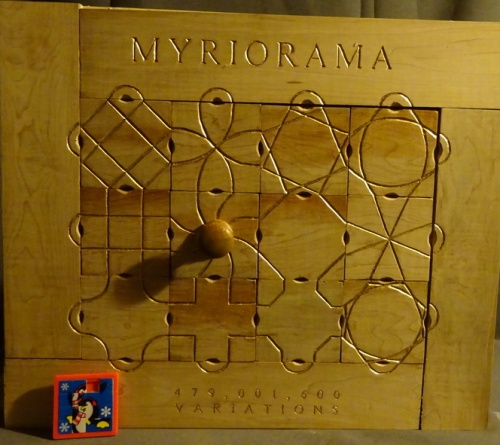 Some of my woodcarvings can take a couple of years to complete and included in the Galleries on the web site www.jawoodsculptor.co.uk, It seems a pity not to show the early stages somewhere such as the blog. I am currently working on 2 projects – a Myriorama and Daily Journeys Myriorama is described by Wikipedia […]

Some of my woodcarvings can take a couple of years to complete and only then are they included in the Galleries on the web site www.jawoodsculptor.co.uk. It seems a pity not to show the early stages somewhere such as the blog. One of my current projects is Daily Journeys. There are seven people on […] 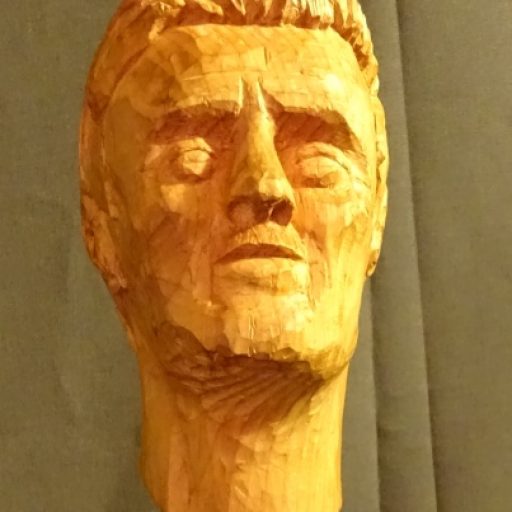 On Friday the 9th October, I got an email from Sony TV saying that they had seen pictures of my Sean Dyche carving and asking could I carve Peter Crouch.      They were interviewing Sean Dyche on Monday 21st and wanted the carving of Peter for the show.    Quickly calculating that I had […] 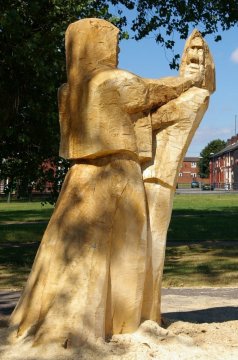 CARVING THE WALTZERS BY JOHN ADAMSON

I know that a blog is supposed to be NOW and this work is some 13 years old. I have been tidying up an old web site and this work seemed too good not to give it a second airing. I am 77 now and no longer can climb to the heights needed for that […] 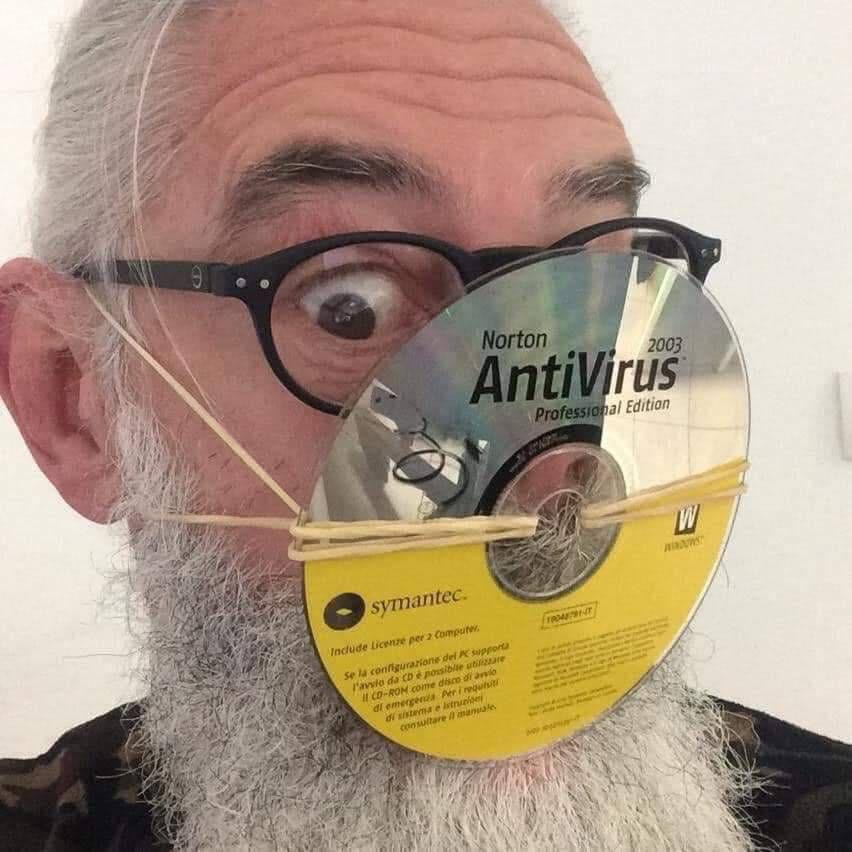 The Time has not been wasted During Lockdown, I have had my website revitalised by Helen of www.elumin.co.uk. It has not been a painless process as the work had been put off for far too long. I have not been able to keep this blog going as the site was not in a good enough […]